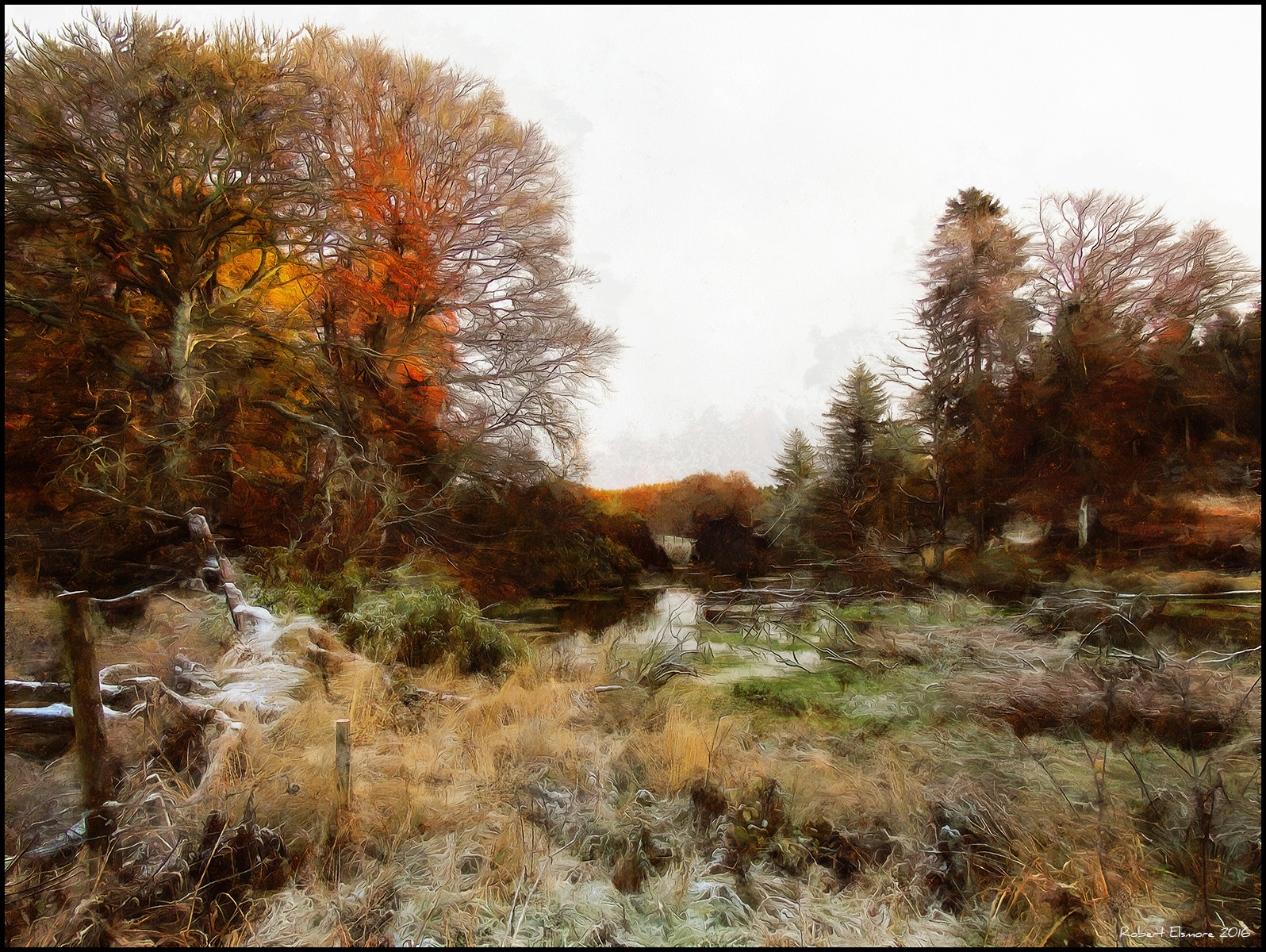 The most memorable part of my time living in a yurt, has to be the owls. Judging by the directions of their nightly hoots, there seem to be three that live on the Bamff estate, nestled away among the woods and streams of Perthshire, north of the small town of Alyth.  I’m told that they are Tawny owls, and though I’ve not been fortunate enough to see one, they’ve made their presence known for the two months that I’ve lived here. The thin walls of a yurt let in all the sounds of a Scottish forest at night, from deer barking in the woods and occasionally crashing about, to foxes calling as they do their nightly rounds. In the morning there is the usual squawking of the Pheasants, strutting around on the grass and in the late afternoon as it gets dark on these brief winter days, a large clamour of Rooks roosts in one of the taller Scots pines that overlook the grounds.

Some might think that during a Scottish November, the most pressing issue with yurt living, would be the cold, but apart from the half hour it would take to get the wood stove crackling out some heat in the evening, and the reluctance to pull aside nice warm blankets and see my breath in the air in the morning, the cold wasn’t really an issue, especially knowing that the cure for it, was only ever a tiny bit of effort on my part. When the fire is blazing, a yurt heats up very quickly and can be very warm and inviting, regardless of what the outside world is up to.

While the memories of my stay in Bamff will often be auditory; the sound of beavers gnawing logs by the side of the road as I walk past in the dark, the bleating of Blackfaced sheep, the distinct cry that alerts me to a Buzzard overhead, or the explosive sound of a Pheasant startled out of the underbrush, it is my visual memories that I share here now. (All photos were taken during November and December of 2016, in Bamff or Alyth and some have been digitally stylized.) 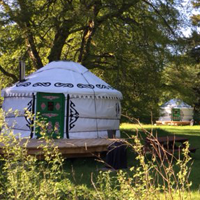 The dog days of summer - and a bit about trees.
0 replies

Want to join the discussion?
Feel free to contribute!